Why are we learning French in Primary School? 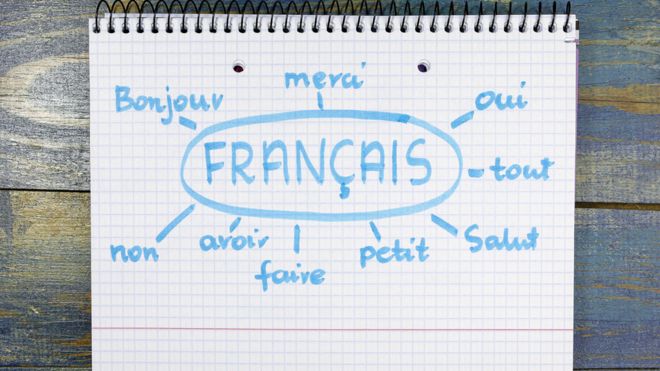 Teachers in Wales are "extremely worried" about the future of foreign languages in the country, according to a British Council survey.

It found more than a third of Welsh schools now have less than 10% of Year 10 pupils studying a modern foreign language.

The Welsh Government said its action plan to improve take-up of languages was already under way.

Other findings of the survey included:

The report said the outlook for foreign languages looked "even more fragile in the context of financial pressures on schools and the potential impact of leaving the European Union".

It added that foreign language provision was further threatened by the underlying shortage of teachers.

It said the situation was likely to "become critical if the supply of teachers from other EU countries runs dry post-Brexit", as 34% of schools were reliant on such teachers. 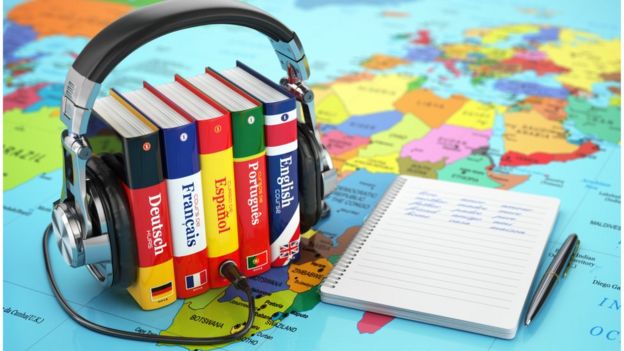 A Welsh Government spokesman said: "In recent months alone, the government committed further funding for national school mentoring projects led by academics and language students and signed an agreement with the Spanish government on language teaching.

"We believe that languages play an important part in giving a young person a well rounded education, to support them in becoming global citizens, who are able to communicate effectively in other languages and appreciate other cultures."

The 2016-17 survey is the third annual report into the state of language learning in secondary schools in Wales.

It was completed by foreign language teachers at 118 out of 210 secondary schools in the country.

Unfortunately not the ones with chocolate chips.

Some cookies are necessary in order to make this website function correctly. These are set by default and whilst you can block or delete them by changing your browser settings, some functionality such as being able to log in to the website will not work if you do this. The necessary cookies set on this website are as follows:

Cookies that are not necessary to make the website work, but which enable additional functionality, can also be set. By default these cookies are disabled, but you can choose to enable them below: